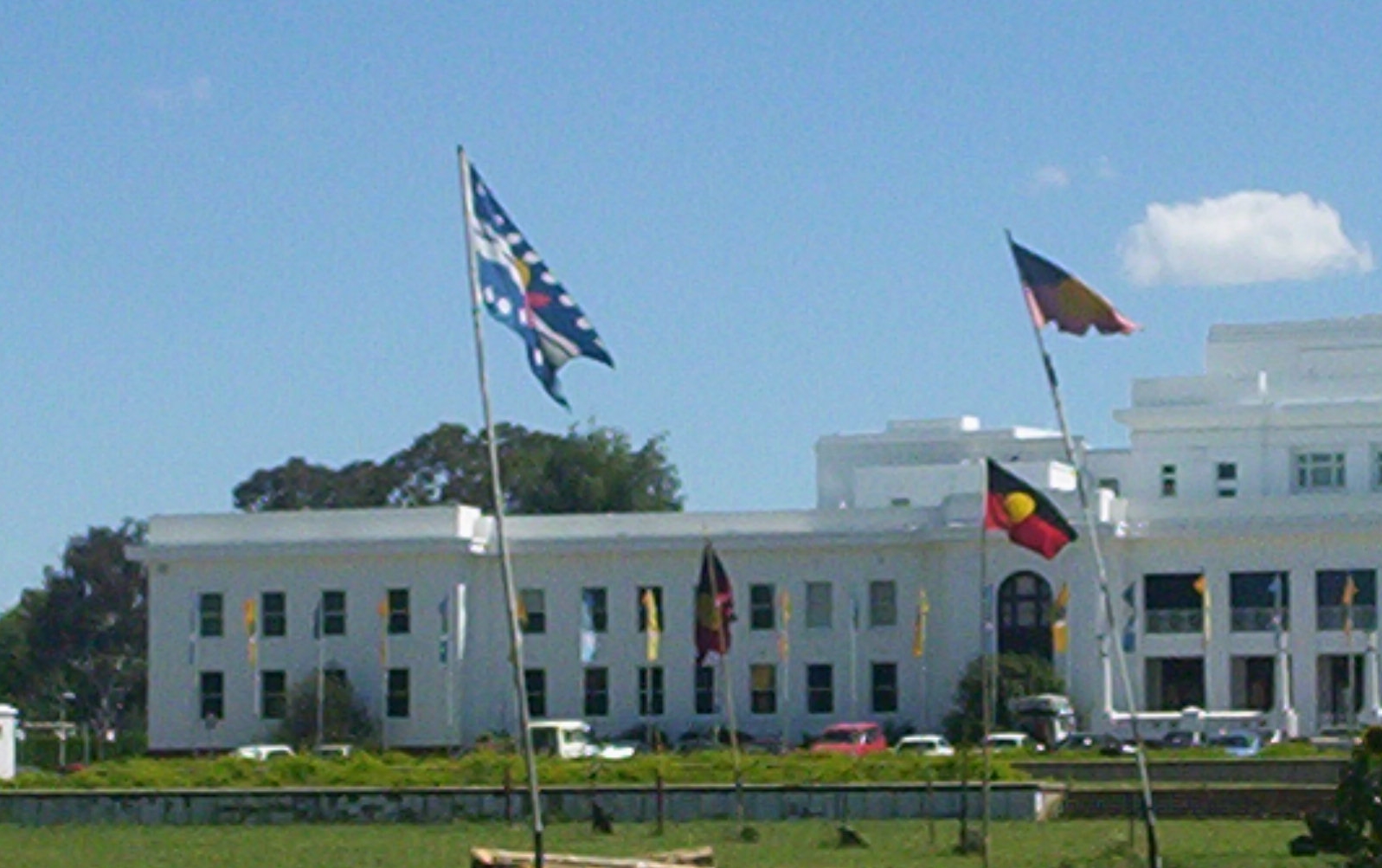 The Constitution Consultation Process for an Indigenous Voice to Parliament

Prime Minister Anthony Albanese is moving forward on his promise to set up an indigenous voice to parliament, organising a working group as well as consulting with various communities and experts. An important aspect of this is consulting with legal experts on the wording of the change and its interpretation. The Indigenous Law Centre at the University of New South Wales will be travelling to test the draft amendment and referendum question, released by Prime Minister Albanese back in July at the 2022 Garma Festival. 4ZZZ Journalist Samuel O'Brien spoke with UNSW Professor Gabrielle Appleby, Director of the Judiciary Project at the Gilbert + Tobin Centre of Public Law, and a pro bono constitutional adviser to the Regional Dialogues and First Nations Constitutional Convention at Uluru about the consultation process and the referendum.

Samuel O'Brien is a Journalist and Host on Tuesday Brisbane Line