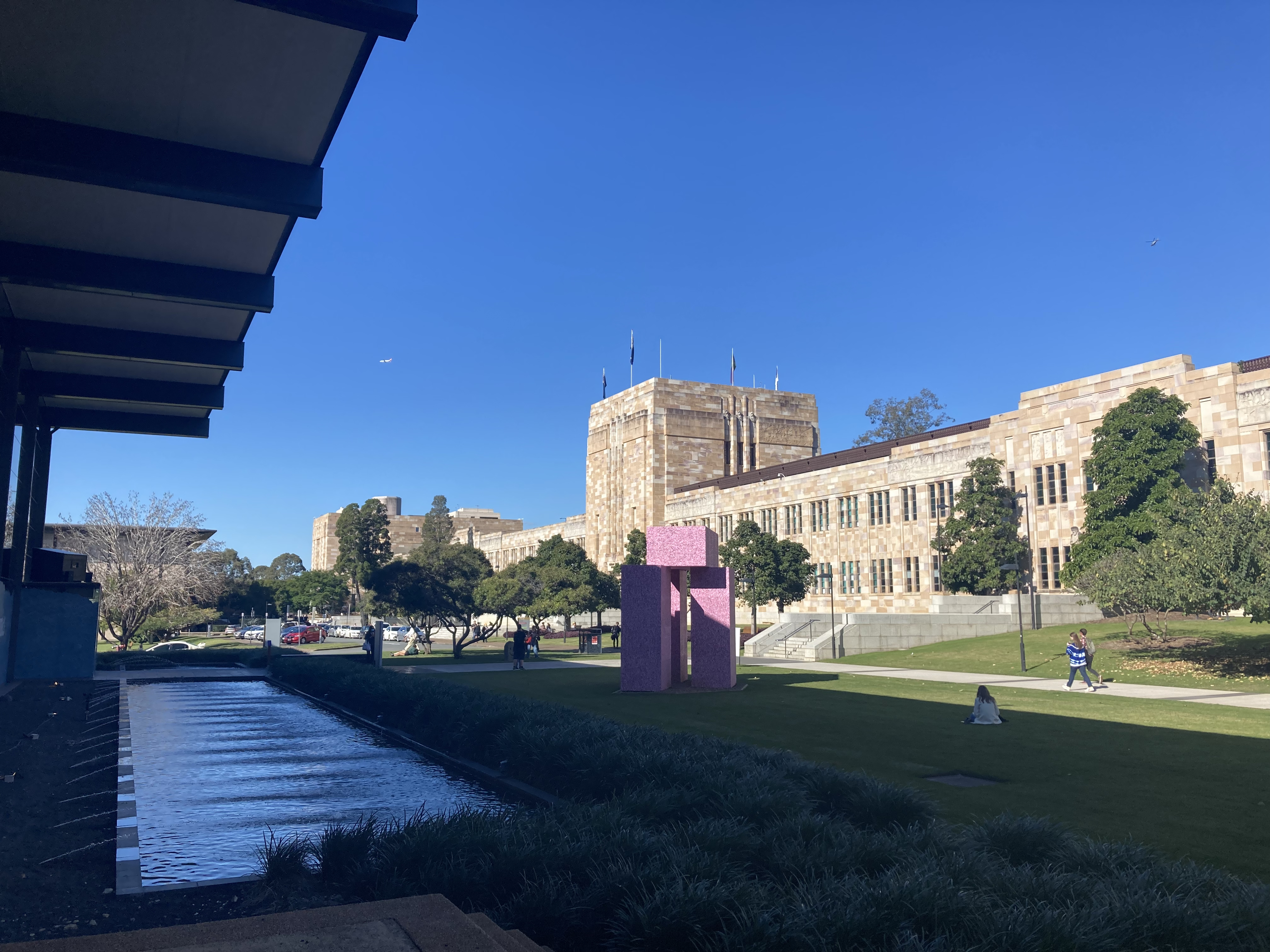 The other week, workers from UQ, QUT, Griffith University, JCU and CQU joined forces in King George Square as a part of their continuing strike action after initial negotiations failed to yield a positive result. 4ZZZ journalist Samuel O'Brien spoke to representatives from the National Tertiary Education Union about the impacts that this has on the university sector.

Samuel O'Brien is a Journalist and Host on Tuesday Brisbane Line