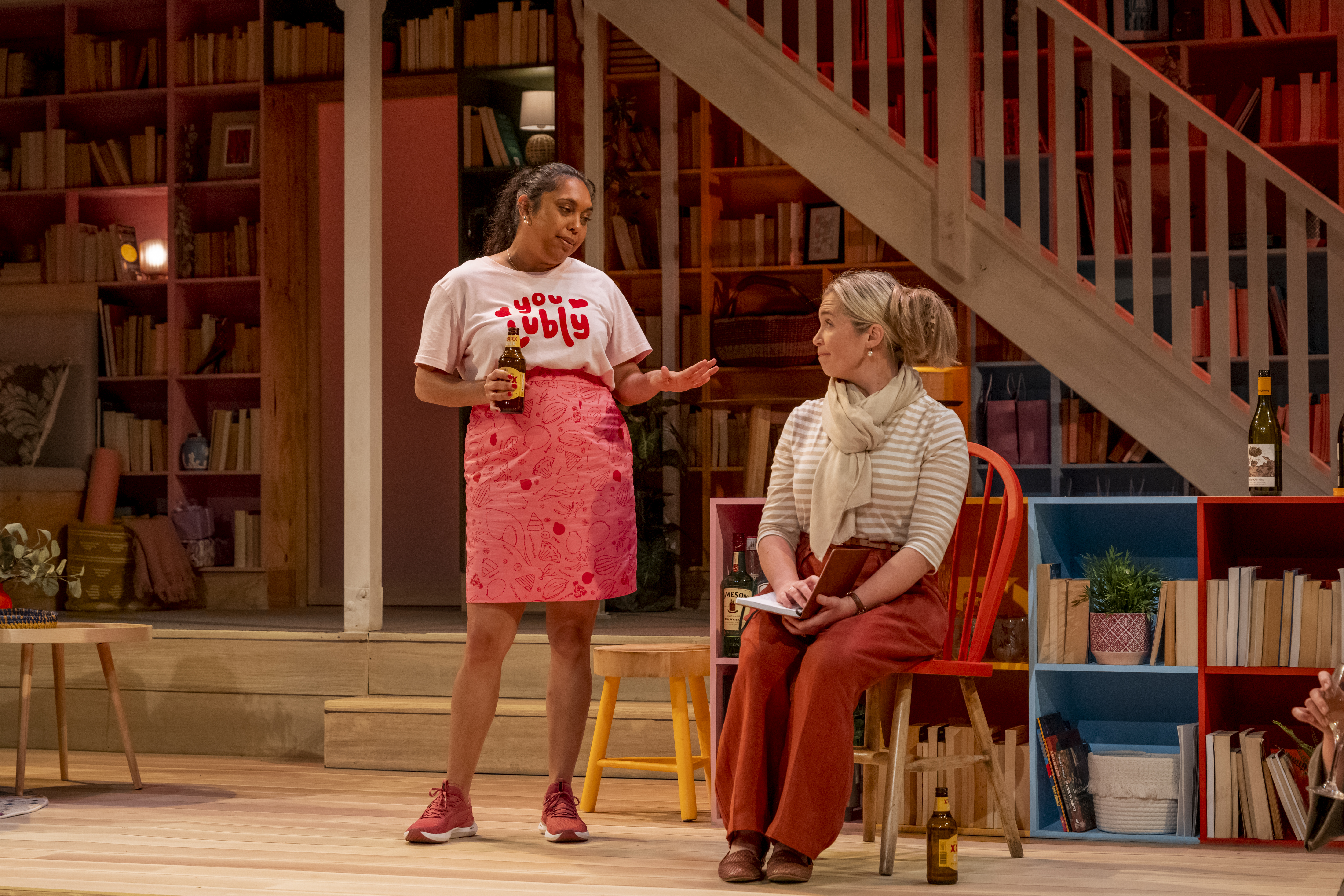 Post-COVID-19 it appears the theatre space is starting to rapidly grow and change, and it is a really exciting time as an audience member in 2022. With performances such as Robyn Archer: An Australian Songbook, The Sunshine Club and Tiddas, there appears to be the recurring sentiment of COVID-19 setbacks allowing each theatre company to reconsider their line-up and introduce emerging works earlier than anticipated.

La Boite Theatre is moving with the times and frequently showcases productions that highlight the perspective of marginalised voices in Australia, namely LGBTQ+ and First Nations peoples. As we continue to explore other perspectives in Australia, particularly those of marginalised groups, we start to expand our worldview and our understanding of what it means to be Australian. Tiddas was a heartfelt and enjoyable performance that delved into the lives of five women, each with a unique perspective and inner battle they are struggling with.

Tiddas starred Phoebe Grainer as ‘Izzy’, Shakira Clanton as ‘Xanthe’, Chenoa Deemal as ‘Ellen’, Louise Brehmer as ‘Nadine’ and Anna McMahon as ‘Veronica’, and for those who have recently attended a performance of The Sunshine Club, the inimitable Roxanne McDonald makes an appearance on stage playing ‘Noon/Mum’. With Tiddas introducing bigger cultural themes, such as racism and bigotry, it would have been a good time to slow down the tempo, line delivery included, and this could have been done by providing an interval to allow the audience time to digest the themes and share views with their fellow attendees.

La Boite Theatre has been covering new ground lately with performances that share a range of perspectives, including independent works from emerging artists, and it will be interesting to see how the theatre space evolves over the next few years and what other voices and stories are yet to be told. One key takeaway from Tiddas is that we all have a story to tell, and we as a society need to start recognising the similarities not the differences we have with marginalised groups in Australia. The theatre space is constantly expanding to bring new perspectives to the table and we need to be honest and open in the discussions we have on these topics, and not be afraid to make social commentary, seeing both sides of the story, and in turn expand our view of the world around us.