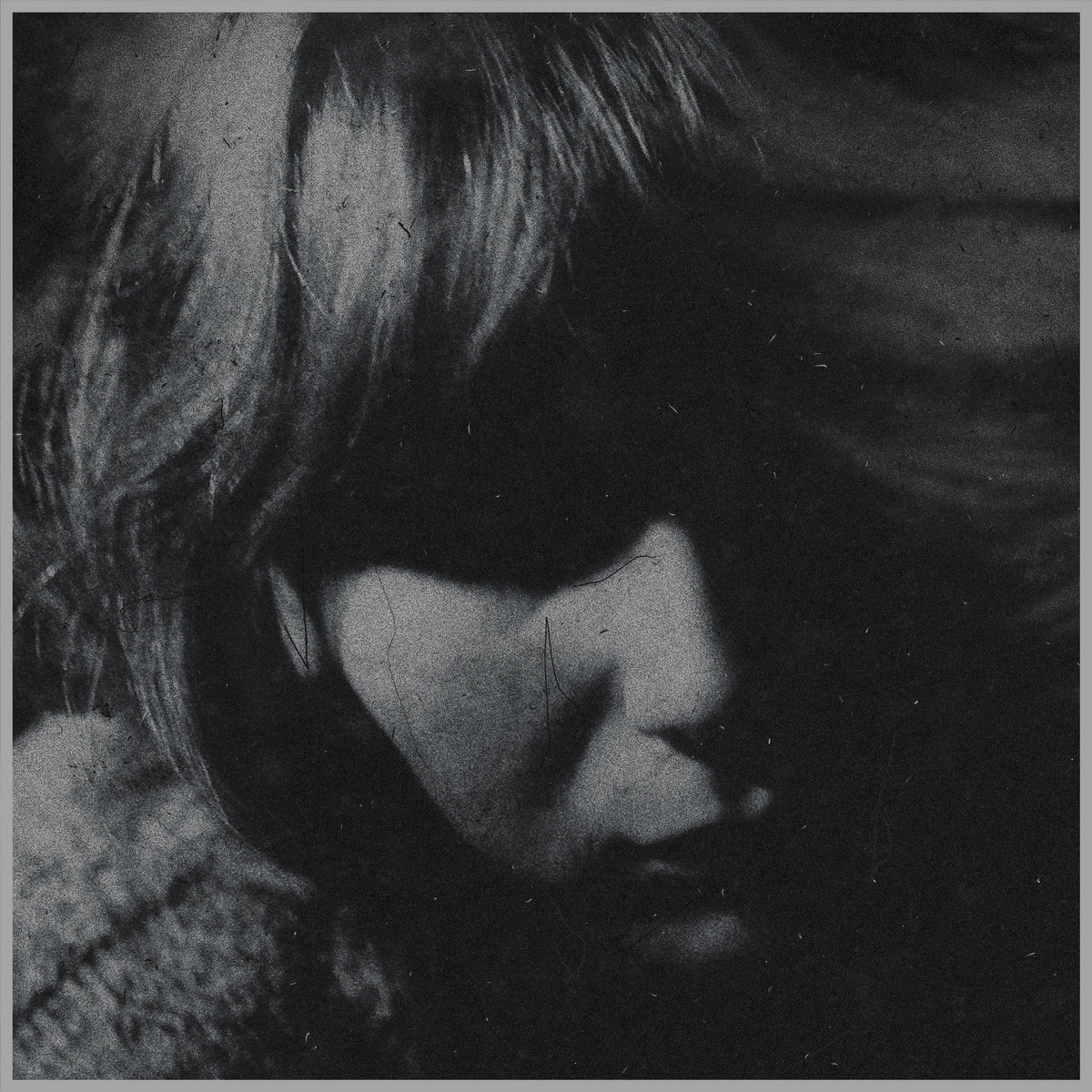 - South East Queensland has seen an upswing in skramz over recent times and if it was not wholly birthed by them, it can be argued that it was spearheaded by the collective centred around Lumens House Records. There’s plenty of fingers and plenty of pies there. The latest offering from this crew comes in the form of Salt Money and their debut LP Love of my life. While the band's last two EPs can be seen as something of an album -they were recorded in the same session- this new release is more cogent, more focused and delivers a wider array of material. There’s an emotional progression throughout and you can feel as though you’re gaining insight into their mental state, listening in. For a genre that boasts emotional rawness and frenetic instrumentation, the eventual realisation of self-appreciation is a gorgeous sentiment, nestled in chaos.

A consistent throughline on Love of my life is that, just as quickly as memorable passages appear, they combust and evaporate into the ether. A staple of the genre sure, but it does leave you facing a double edged sword. Sections like the rapid upscaling shreds and blasts on Time Flies are so fleeting, by the time you’re in the groove of them, the tack has changed, so quickly you’re left grasping for air. The more I dwell on it, the more that leads me to think that, much like the self-acceptance explored on this record, you learn gratitude simply for their presence.

Gethsemane warps a triumphant melody with frantic blast beats before plunging headlong into clattering, angular chords and a stuttering breakdown. The cleaner section in the middle third, while pensive and calm, is still interlaced with distant vocals, crying out in desperation. Said cleaner section does offer an easier transition to Restless Ghosts. It's a track that enjoys a smooth majority and emphatically punches the air in the latter stages, celebrating personal victory. Contrast that with Cinemas' deep despondence and it seems there’s still some inner turmoil for Salt Money to work through. A pounding breakdown punctuates the ending here while it ruminates. We’re then flung into Overplayed, which is a terrific choice for lead single. A lot is condensed into the sub-two-minute flash; the manic fury is again punctuated by a punchy breakdown. It’s even flavoured with sarcasm and tongue-in-cheek humour during the bridge, and it must be said that humour has never really been a strong suit of skramz. To close out the record with a track called The Opening reeks of ironic humour. It comes complete with dialogue audio, twinkling guitar introduction and the closing phrase “everything repeats”. This last part transcends the humorous because it loops back to actual album opener Shared Anxieties as it manufactures the repeated listening trap I adore.

As stated, the fusion of humour into a very self-serious style of music lets Love of my life skirt around a lot of skramz trappings. The raw, furious emotion is tempered, balanced with honest self-reflection that leads to a cathartic listening experience. You feel the turmoil present but it is again offset by an acceptance and personal pride. These short, sharp, charged songs may not be the standard notion of comforting but Salt Money deliver a debut EP to soothe the soul, in a way that no one else could.